PLAY PAUSE
答えはこちら
A nationwide survey showed a "worrying lack of basic Holocaust knowledge" among adults under 40, including over 1 in 10 respondents who did not recall ever having heard the word "Holocaust" before.

PLAY PAUSE
答えはこちら
Wildfires raging in the West have killed at least 36 people, destroyed hundreds of buildings and even entire towns. People in California, Oregon and Washington said they have had physical reactions such as headaches, drowsiness and dry, burning eyes.

PLAY PAUSE
答えはこちら
Naomi Osaka came from behind to win the US Open. "I would like to thank my ancestors because everytime I remember their blood runs through my veins I am reminded that I cannot lose," she tweeted.

PLAY PAUSE
答えはこちら
Peloton has seen its fortunes soar this year because of the virus. Home-bound customers have been stocking up on stationary bikes and treadmills. More than 1 million people have subscribed to its streaming classes.

PLAY PAUSE
答えはこちら
BP is moving into offshore wind power for the first time with a $1.1 billion investment in the United States, as the company pushes into clean energy following a century of oil exploration.

PLAY PAUSE
答えはこちら
Live-stream shopping is an emerging form of retail in China that has grown into an industry worth an estimated $66 billion. It is a blend of entertainment and e-commerce.

PLAY PAUSE
答えはこちら
On Monday, Denver was melting in summer heat, the skies were filled with smoke and ash from wildfires. By Tuesday morning, there was snow on the ground, and temperatures had plunged more than 50 degrees Fahrenheit.

PLAY PAUSE
答えはこちら
Russian authorities have singled out teachers and doctors as those who will get access to the coronavirus vaccine first. However, many do not buy Putin's claims of the efficacy of the vaccine and are reluctant to be used as human guinea pigs.

PLAY PAUSE
答えはこちら
Countries across Europe have been easing lockdowns and reopening restaurants, retail stores and offices in an effort to kick-start their economies. But the relaxation of restrictions has created a surge in infections that puts Europe in a vulnerable position. 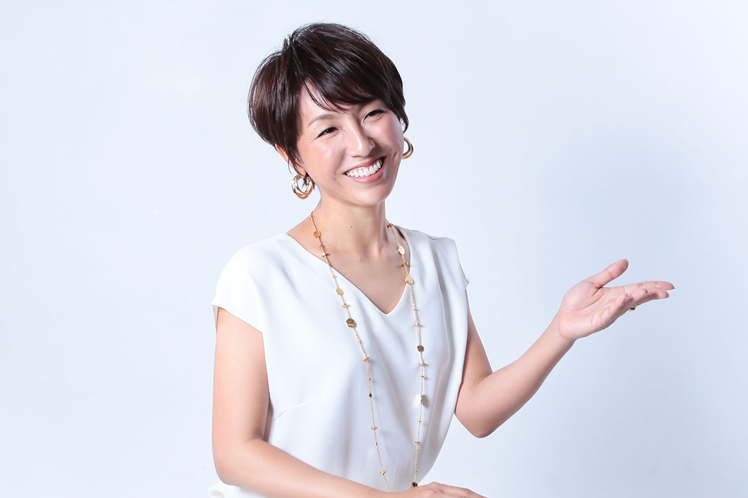