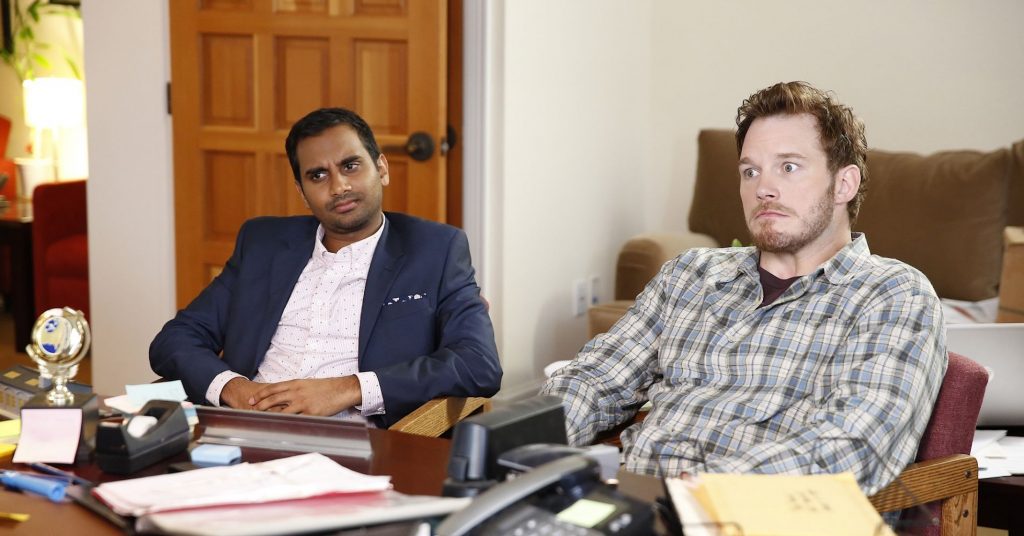 Answer:
A study, which surveyed more than 2,600 executives, found that 45 percent had experienced at least one major career failure, like getting fired from a job or making a mistake on a major deal at work. But, despite this blow, 78 percent of these executives found new employment and eventually worked their way up to the CEO level.
(58 words)